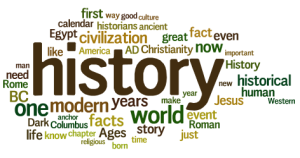 Today in history, St. Stephen I begins his reign as Catholic Pope in 254.

Today in history, The Continental Army surrenders Charleston, South Carolina, to British forces in its largest defeat of the Revolutionary War in 1780.

Today in history, The Tule River War ends in 1851.

Today in history, The last land battle of the Civil war occurs at Palmito Ranch, Texas. It is a Confederate victory in 1865.

Today in history, The Airship Norge (see picture below) becomes the first vessel to fly over the North Pole in 1926.

Today in history, Alcoholics Anonymous is founded in Akron, Ohio by “Bill W.,” a stockbroker, and “Dr. Bob S.,” a heart surgeon in 1935.

Today in history, The Berlin Blockade ends in 1949. 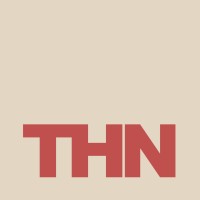 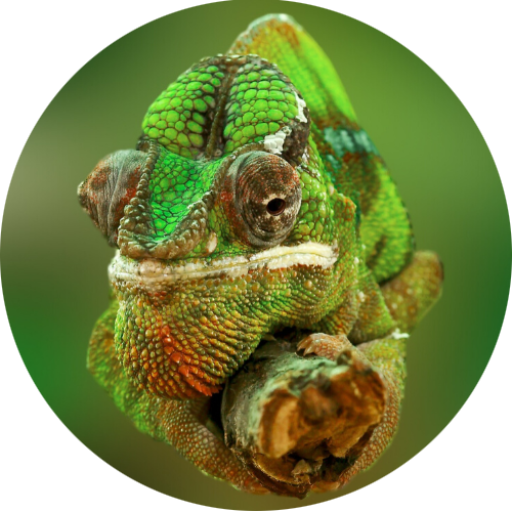