CJM is here! In our debut episode, we discuss CW DC, the Sonic the Hedgehog movie, Marvel, and Star Wars with a late Spoilercast of The Rise of Skywalker.

Hey everyone, here’s my thoughts on the new Star Wars film; The Rise of Skywalker. I also touch on how my mom enjoyed it and some of my criticisms. Overall, I did enjoy it and Chris, Jeff, and I will have a more extensive review on our CJMCast in the future, so stay tune for that!

Today in history, Germanicus of Rome celebrates his victory over the Germans in 17.

Today in history, William of Ockham is forced to flee from Avignon by Pope John XXII in 1328.

Today in history, Charles II and Louis XIV sign a secret treaty in Dover, England, ending hostilities between England and France in 1670.

Today in history, The Russians defeat the Poles at the Battle of Ostroleka in 1831.

Today in history, The territory of Montana is organized in 1864.

Today in history, The last czar of Russia, Nicholas II (see picture below), is crowned in 1896. 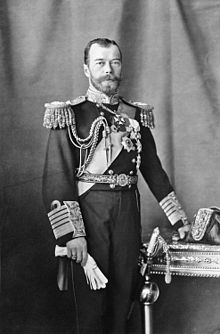 Today in history, The evacuation of Allied forces from Dunkirk (see picture below) begins in 1940.

Today in history, A patent is filed in the United States for the H-bomb in 1946.

Today in history, The movie Star Wars (see picture below) debuts in 1977. 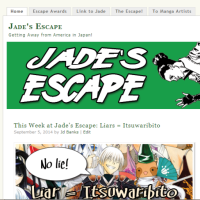